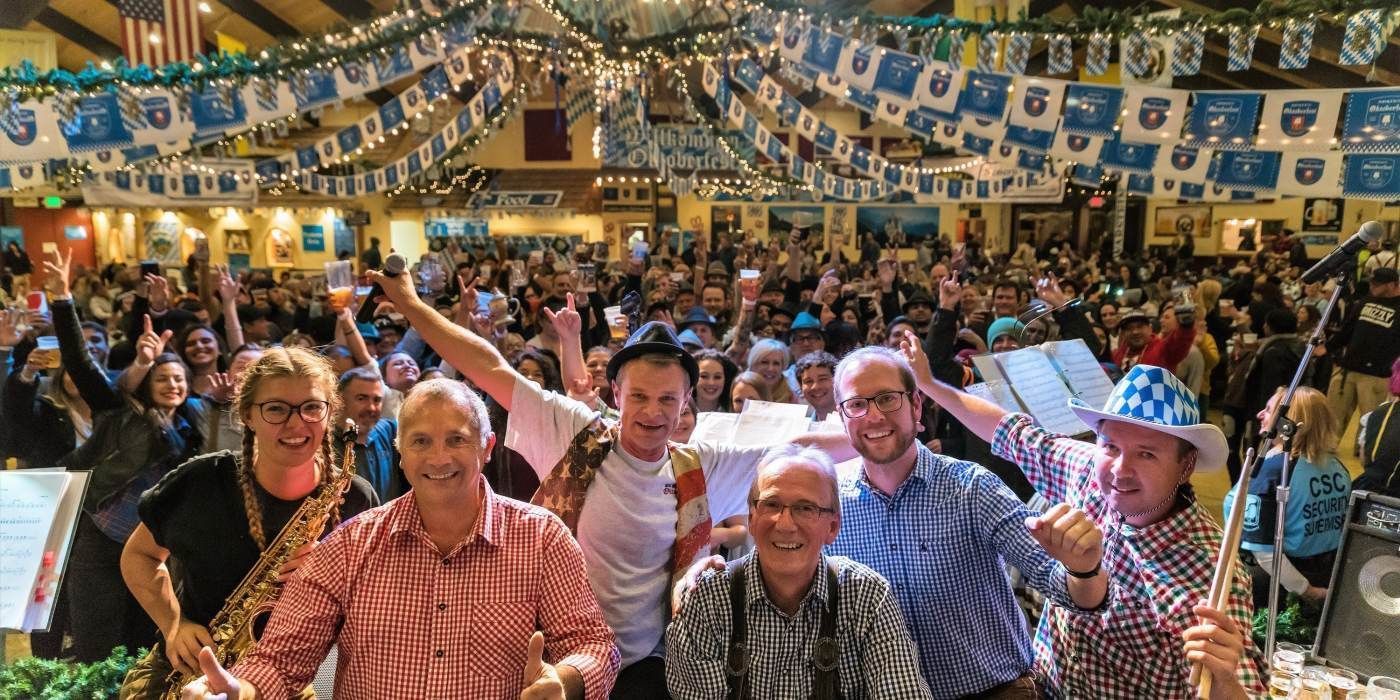 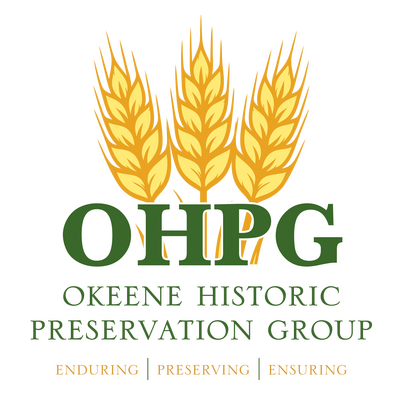 Okeene Germanfest has been an annual event since 2016.

The Okeene Germanfest celebrates the rich German heritage of many early settlers in the Okeene area—especially Germans from Russia.

Okeene Germanfest 2021 was so much fun!

Get ready for the 2nd Annual 5K held in conjunction with Okeene Germanfest. Watch for our Couch to 5K Training program that will begin in late summer.

Let’s start with what is a bierox aka bierock aka runza. Bierox is a yeast dough pastry pocket sandwich with savory filling, originating in Russia. The dish is common among the Volga German community in the United States and Argentina. It was brought to the United States in the 1870s by German Russian Mennonite immigrants. Start practicing now so you’ll be ready to enter a Baker’s Dozen (13) in September.

Psst Psst….your family will want you to practice several times a week!

Dessert—who doesn’t love dessert? Germans have a way with yeast dough—they have given us all kinds of ways to make it into delicious, sweet treats. Kuchen (pronounced “koo-ken”) is the German word for “cake,” but a real kuchen is so much more than that! Traditional kuchen is like a delicious mash-up of cake and pie, topped with creamy custard.

Bienenstich (Bee Sting Cake) is a very tasty dessert with an interesting origin. One source cites a legend of German bakers from the 15th century who lobbed beehives at raiders from a neighboring village, successfully repelling them, and celebrated later by baking a version of this cake named after their efforts.

Get your Tracht on! (Tracht (German pronunciation: [ˈtʁaxt]) refers to traditional garments in German-speaking countries and regions.)

The best-known traditional outfit worn by women in (southern) Germany - the Frauentracht - is the Dirndl. A Dirndl is a women's dress, consisting of four main components: a bodice (connected at the front), a skirt, a shirt (worn underneath the bodice) and an apron (worn at the front, on top of the skirt).

Lederhosen were and are traditionally made from leather material, making them easier to clean and to remove dirt dust and dirt after a hard day’s work. Lederhosen, therefore, were generally working-class apparel that carried specific cultural and social meanings in German-speaking cultures and countries. Because of their usefulness, lederhosen gained widespread popularity centuries ago, particularly in the sixteenth and seventeenth centuries. In fact, the origins of leather clothing may date to the Middle Ages. Some experts argue for an even earlier date.

Anyone showing up in costume gets FREE entry to the Okeene Germanfest!

Our Impact in Okeene 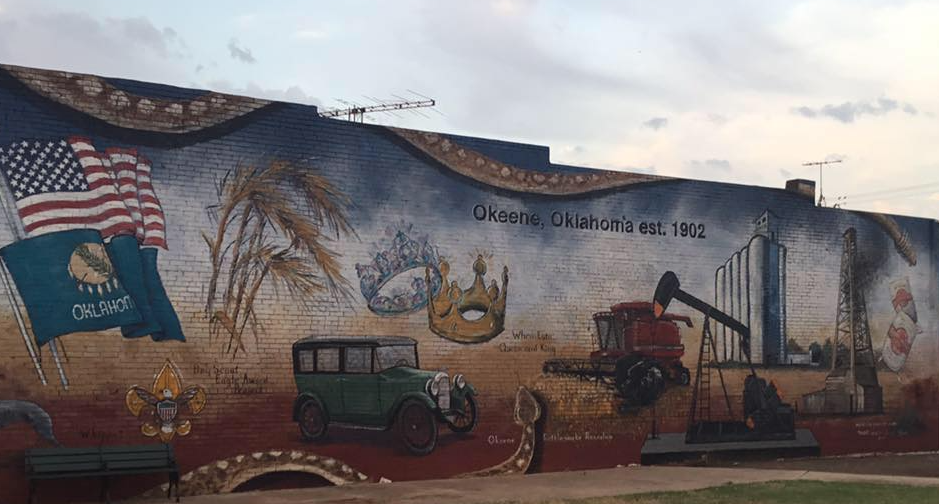 Ongoing support is important to enabling projects to continue their work, so we encourage donors to continue to contribute to projects over time. But if you must cancel your recurring donation, please notify us.