Coming to The Corner in Okeene

For private showings, complete form below

This project is made possible with funding from Oklahoma Heritage Preservation Grants through the Oklahoma Historical Society. 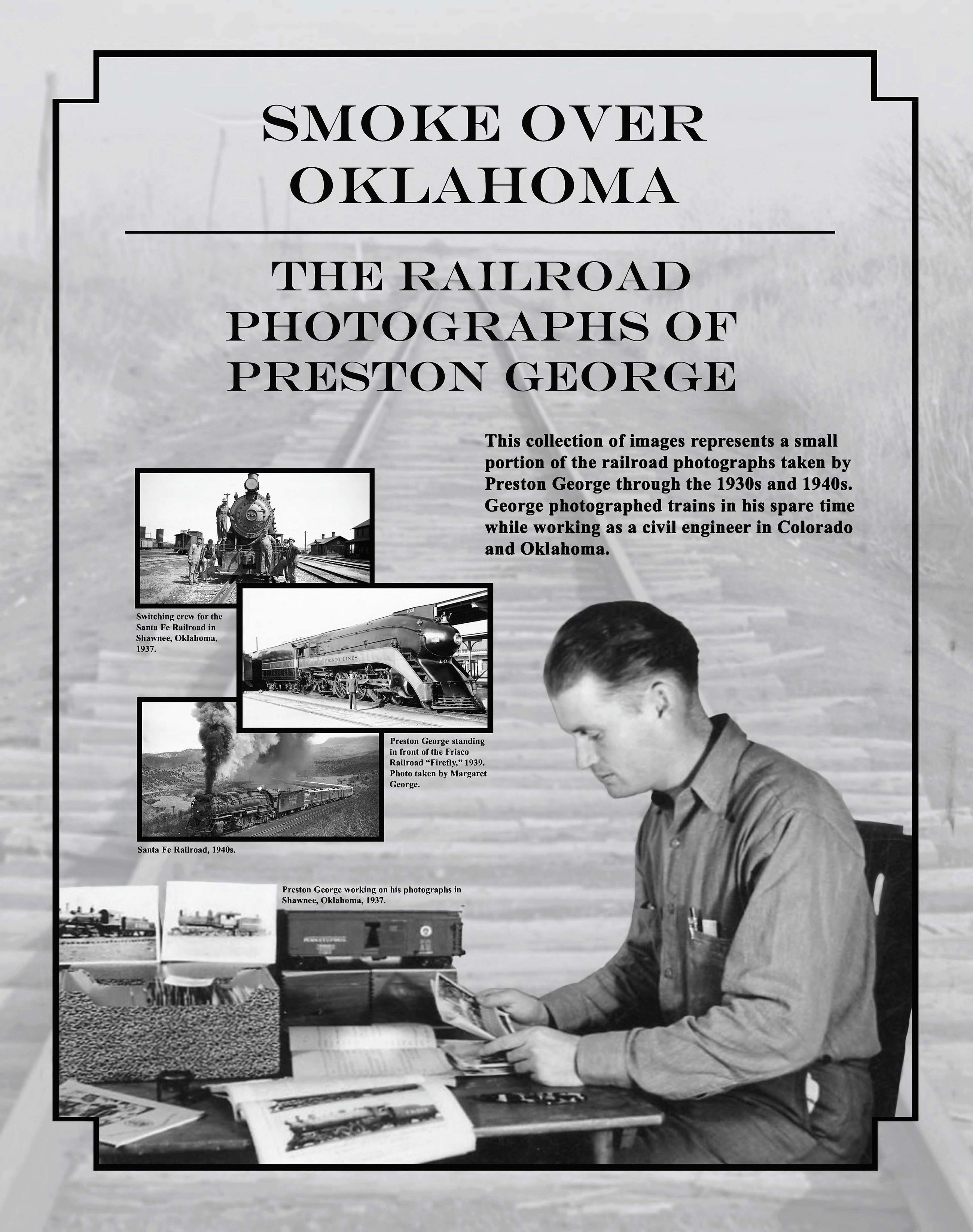 This collection of images represents the railroad photographs taken by Preston George during the 1930s and 1940s. George photographed trains in his spare time while working as a civil engineer in Colorado and Oklahoma. Born in 1906 in Indian Territory, George’s interest in trains began at an early age but did not culminate into a full-fledged pastime until the 1930s when he said, “I ran across a copy of Railroad Stories, later renamed Railroad Magazine, and saw the many photos of locomotives and trains. This started me on a new hobby...Soon, I was snapping still pictures of locomotives with a cheap Kodak camera and trading them far and wide with other fans.” 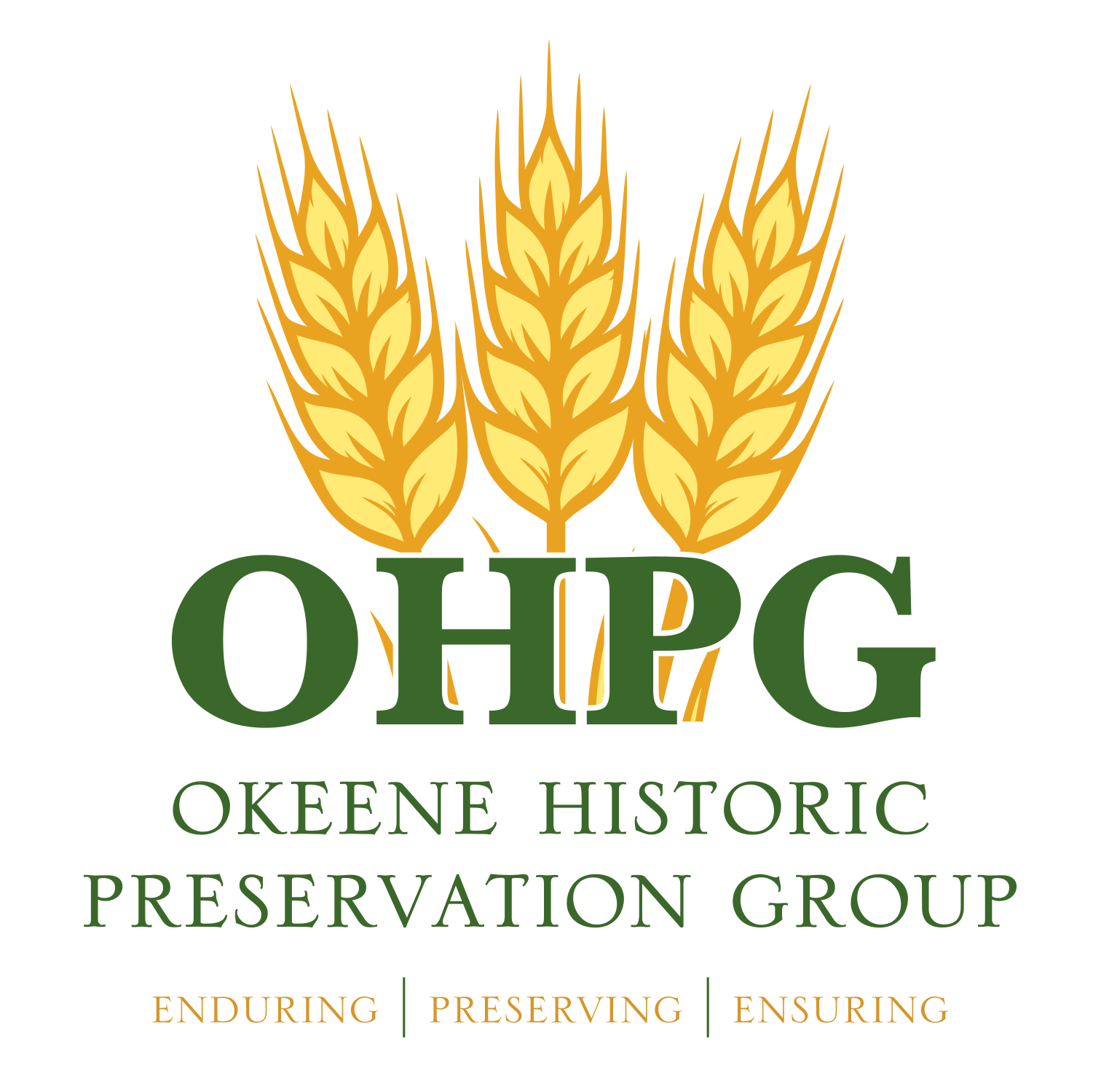